He is Not a Robot While other publications are endorsing multiple candidates or communists, Bloomberg Opinion says they’ve found the right man for the job: Mike Bloomberg.

“He’s a really swell guy,” wrote the editorial team. “We always have a good time when good ol’ Mike is around. His ideas are great, dogs and children love him, and honestly, it’s our completely unbiased opinion that he’s just the #1 man for the job. Vote Mike Bloomberg!”

The team listed some of his greatest accomplishments:

“Oh yeah, and he’s absolutely human and definitely not a robot.”

The Babylon Bee is the world’s best satire site, totally inerrant in all its truth claims. We write satire about Christian stuff, political stuff, and everyday life.

The Babylon Bee was created ex nihilo on the eighth day of the creation week, exactly 6,000 years ago. We have been the premier news source through every major world event, from the Tower of Babel and the Exodus to the Reformation and the War of 1812. We focus on just the facts, leaving spin and bias to other news sites like CNN and Fox News.

If you would like to complain about something on our site, take it up with God. 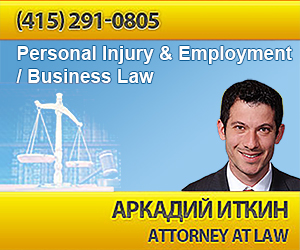 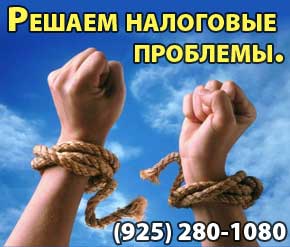 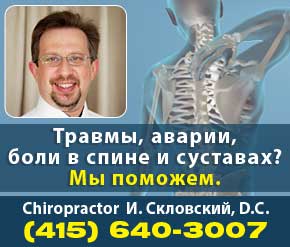 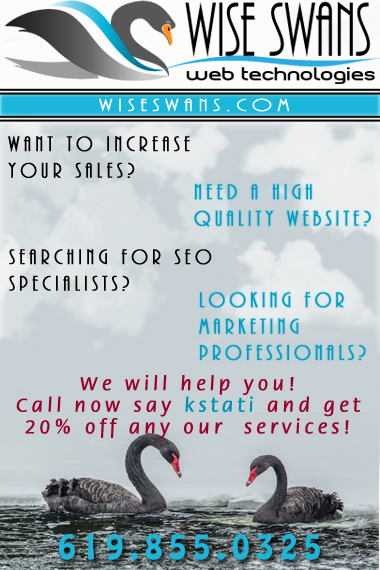 Independent journalism protects your freedom. Support independent journalism by supporting Kstati. Checks can be sent to: 851 35th Ave., San Francisco, CA 94121.
Or, you can donate via Paypal.
Please consider clicking the button below and making a recurring donation.
Thank you.

Any cookies that may not be particularly necessary for the website to function and is used specifically to collect user personal data via analytics, ads, other embedded contents are termed as non-necessary cookies. It is mandatory to procure user consent prior to running these cookies on your website.